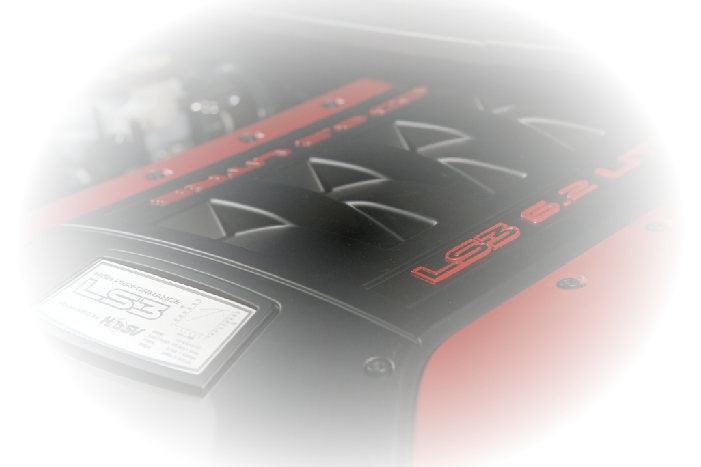 The 6L80 also incorporates a host of advanced driving enhancement features, including

DSC allows the driver to manually shift gears, similar to a manual transmission. When the shift selector lever is moved to the DSC position, the driver may manually select upshifts or downshifts.

PAS is a transmission algorithm collects data from the accelerator, brake and yaw sensors to anticipate when the driver desires a "performance" shifting style. If the algorithm recognizes these conditions, it can force downshifts and hold lower gears for optimised vehicle performance.

PAL minimizes up shifts during closed throttle driving and cornering to prevent unnecessary shifting. Normally, the car will change up a gear when you lift the throttle in an effort to improve fuel economy. If the sensors detect "spirited" driving, it will instead hold the gear you're already in, in an effort to prepare you for the corner exit. For example, if PAL is active - if you are preparing to overtake a car, it will hold the gear when you waiting for a gap in the traffic - whereas a normal automatic will change up a gear or two - which is really annoying when you have to wait for it to change down again when you floor it.

How to activate it

To get the transmission to go into this mode, you need to have the gear lever (shifter)  in “sport” mode and maintain .5 G's of acceleration for 1.5 seconds or more.

Which means you need to floor it and get up to high speeds and then brake hard into a corner. There are no lights or buttons to engage it - you will just feel the gearbox start changing down quite hard as you break for the next corner.